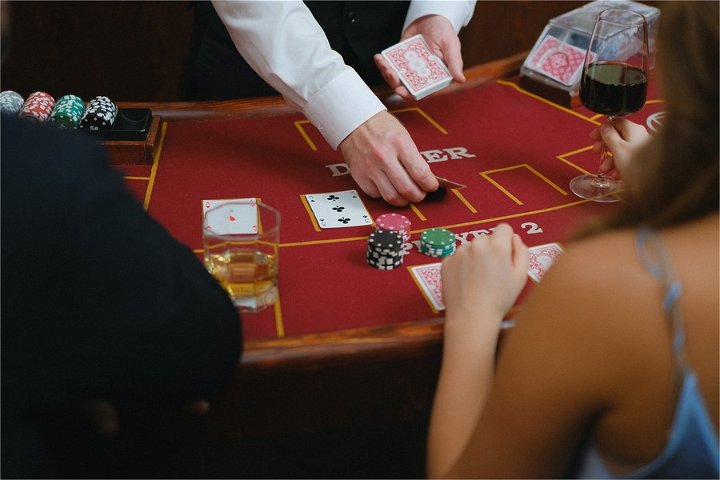 Card games have been entertaining families, friends and colleagues for hundreds of years. They’re simple to learn, engaging, portable, social and potentially profitable. Many cards can be played free of charged. As such, you don’t need a big budget to play Go Fish, Rummy, Slap Jack or even Poker. In this article, we’ll focus on some of the oldest card games you can still play today. Let’s get started.

Put simply, Rummy is a card game where the aim is to produce cards of the same suit or rank. For example, you can produce three aces, four six-value cards or a hand of 6,7,8 and 9. There are rules on which card combinations are acceptable, though.

At the start of a game, every player receives a specific number of cards—four, five, six or seven cards. Undealt (stock) cards are placed at the center of the table while facing down. On the flip side, discarded cards are piled while facing up. To play, you can draw a card from the stock pile. Or you can discard one of your cards to increase the chances of melding a matched set.

Poker is one of the most popular casino games. It comes in many variations: • Texas Hold’em • 3-Card Poker • Omaha • 7-Card Draw • Pai Gow Poker Texas Hold’em is the most popular variation of poker. That’s because it has liberal laws that enable players to use skills rather than luck to win. The game runs in four stages: Pre-Flop, the flop, the turn and the river. During Pre-flop, every player receives two cards facing up. The first player from left can call blinds (bets) for everyone to move on to the next stage. Or they can increase the blinds. You have an option to fold cards and skip the round, though. During the flop, every player receives three more cards. By now, you know whether you have a great or terrible hand. Poker hands starts from Jacks to the Royal flush. After the flop, you receive another card in the turn and a final card in the river. Of course, the player with the best hand wins the round. But this isn’t always the case and that’s the beauty of poker. Aggressive players with good bluffing skills can win even when they have weak hands.

Blackjack is yet another card game primarily found at casinos. It’s a unique yet simple to play game. The objective is to beat the casino at producing a hand of 21. If you win, you get paid 3 to 2 or 6 to 5. If you lose, the casino keeps your money. Contrary to popular belief, you can play blackjack against a real human dealer thanks to live blackjack online. All you need is a smartphone or PC with a clear camera and quick Internet connections. You’re linked to a live blackjack table through video. You can view the cards being dealt, place bets and chat with the dealer at your convenience. To play blackjack, you receive two cards at the start of a blackjack game. The dealer receives two cards as well—one card facing up while the other facing down. Based on the value of your cards plus the dealer’s card, you can hit for another card. You can also stand hoping the dealer will bust—a hand of more than 21. Like poker, blackjack comes in many types—Perfect Pairs, Blackjack Switch, Vegas Strip, Spanish 21, European Blackjack and Pontoon Blackjack.

Invented in the 1700s, Solitaire is a legendary game among Windows Computer owners. It’s a great pastime because you can play the game alone. The goal of Solitaire is to rank cards in their order, from high cards to the ace. The four main tiles in Solitaire are: 1. The Tableau 2. The Foundations 3. The Stock 4. The Talon As mentioned, the goal is to align suit of cards in the four piles as quickly as you can. With that in mind, there are several rules that can derail you. For example, you can only place a king card in an empty space. Also, the kings align with specific queens. For example, a red king partners with a black queen. A red nine pairs with a black eight.

Go Fish is an excellent game to play with family members and friends. Depending on the number of competitors, everyone receives three or seven cards. The remaining cards are placed at the center of the deck while facing down. In Go Fish, you ask one of your fellow players to produce a certain rank of cards. For example, you can ask Jason to show you all his 5s. If Jason has at least one 5-value card, you get a chance to ask someone else. If the second person (Suzie) lacks a card you’ve asked for, they respond by saying, “Go Fish.” Next, you draw one card from the cards in the stock pile. Interestingly, you can have another chance if you draw the exact card you had asked Suzie for, you can ask another person the same thing. Otherwise, the person who said “Go fish” gets the chance to ask the questions. The cycle continues until all the cards from the stock piles are draw. Or if a person finishes up all her cards.

Crazy Eights is another card game suitable for both kids and adults. Thus, it’s a game you can play with the family. The objective is to eliminate your cards through points. At the start of the game, everyone receives five cards facing down. The remaining cards are placed at the center of the table—all facing down. After that, one player reveals the value of the first card from the undealt pile. Let’s say it’s a Q or hearts. Players with a heart or a Q card show it. If you lack the card, you draw one card from the undealt pile. Eights are wild cards—you can use them to determine which card the next player should reveal.

Articles like this are made possible by our supporters. If you want to see no more ads, vote for features in the website and suggest articles, click here. 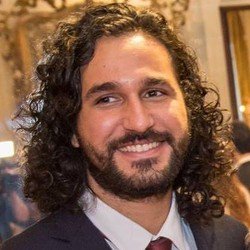 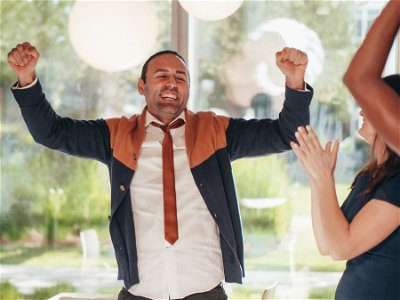 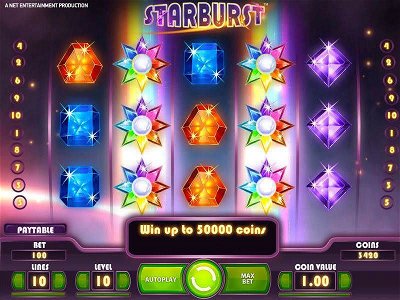 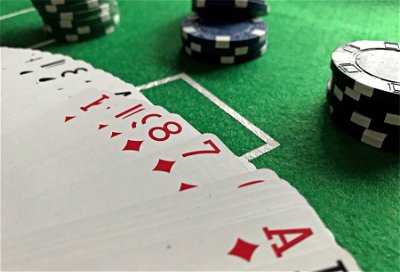 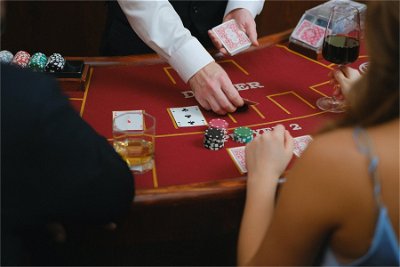 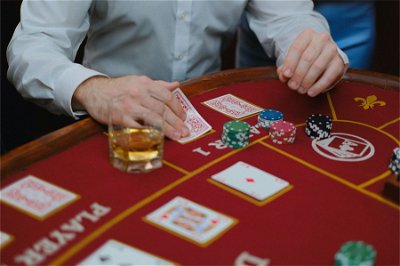 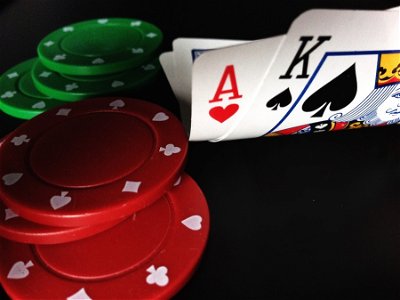 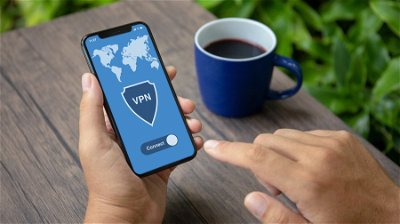 If you want to: find out if it’s legal to use a VPN at online casinos; access new gambling...