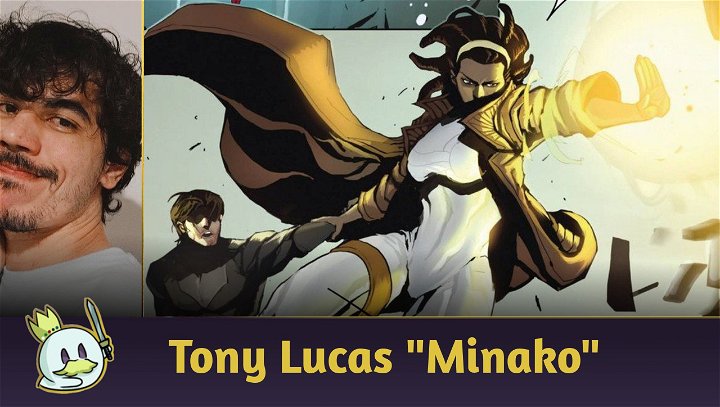 In this article you will get to know the best decks to guarantee cubes with the Pool 1 cards!

and a series about the best cards from Pool 1

. Today, I bring the first part of a new series. This time, focused on the best decks of each Pool.

As there are some decks that need many cards from Pool 2 and 3 to be more consistent, I left out the

archetypes and I focused on decks that, from my point of view, even with the limitation created by the Pool system, can guarantee a lot of cubes! Without further ado, let's check out the Ranking:

This deck is based on disrupting the opponent's strategy in every way possible and it offers answers for many decks that you will face in the ranked queue. Cosmo is ideal to counter Odin decks and Enchantress destroys all "ongoing" decks. Speaking of destroying, Yondu destroys the card on top of your opponent's deck and Cable steals the final card on that deck. The information that Cable provides can be quite useful and this list also has another card that shows you (and copies for you) what your opponent has in hand:

copies the most expensive card on your opponent's hand, so you can use their finisher against themselves. Coming back to cards that disrupt your opponent's game plan, we have Korg, which puts a Rock in your opponent's deck, Spider-Woman, which lowers the power of enemy cards in the location she is played and Scarlet Witch, which transforms that location into another one. And then there's still Professor X, which locks down a location and there are two cards that can grow and win you some locations: Angela and Jessica Jones. To finish, we have America Chavez, which has 9 power and always comes along by turn 6, so it guarantees you can draw other more important cards throughout the match.

I've already written up a guide about Devil Dinosaur

, and though at Pool 1 we don't have all the cards that I like playing in this deck, we have the main cards that make this list so strong: Devil Dinosaur itself, Moon Girl, White Queen, Cable and Sentinel. The other cards I put in this Pool 1 version serve both to protect your Devil Dinosaur (Cosmo and Armor) and to keep it growing (Mantis, if you play it at the right time and Odin, which repeats Moon Girl's ability). I've also added Iron Man, which can be a secondary win condition, Angela, which is just very strong and Yondu, as it can destroy a very important opponent card early on.

Odin's deck is one of the first you can craft in the game and it is one of the most fun ones! It focuses around Odin, which repeats the On Reveal effects of cards that are in the location in which it is played. The classic combo from this list consists of playing in the same location: Ironheart, White Tiger and Odin, as this way you can buff your allies again and still have another Tiger with 7 power on board.

The rest of the deck is made of other cards that have on reveal effects which are quite strong, such as Wolfsbane, Medusa and Gamora. As I've said above, the deck suffers a lot when facing Cosmo, as it annuls the on reveal effects, but apart from that, the deck performs very efficiently early on.

This deck focuses on Kazar and its ongoing ability of granting +1 power to all 1 cost cards, so we have plenty of them, including Squirrel Girl, which puts 1 cost 1 power Squirrels on board. The idea of this list is to reserve the first few rounds to place your 1 cost cards in two locations and reserve one of them to place Kazar, Blue Marvel and Onslaught. The three together give out +4 power to 1 cost cards and as Blue Marvel's ability is not limited to 1 drops, your other various cards of many costs are granted +2 power. The matches with this list tend to be fast, but very efficient and can guarantee a lot of cubes and lead you to the highest ranks in the game!

The Spectrum Ongoing deck is at the top of the Pool 3 meta, but as hard to believe this is, most cards present in this list are from Pool 2 and 1, so this way, this list with only the Pool 1 cards can do a lot in matches for that collection level. Contrary to the Odin deck, which only has cards with on reveal abilities, this one only has cards with OnGoing abilities (with the exception of Spectrum) and focuses on Spectrum, which on reveal, gives out +2 power to all the cards in your deck that have Ongoing abilities. So it is an iconic finisher that can turn around many lost games. There are not much secrets here, it is a very easy deck to pilot, so I recommend you only pay attention to the use of Cosmo, as it has to be in the location in which you will play your most important cards such as Iron Man or Klaw and by no circumstances are you to play Spectrum in Cosmo's location, as it annuls her own ability. It is also very important to play Ant-Man in a location with 4 cards, to take advantage of its value. The biggest counter to this list is Enchantress, but to prevent it from working, you have Cosmo, which can answer that card without many difficulties.

This was my best decks from Pool 1 list! For those of you that are just beginning to play Snap, tell me this in the comment section: which of these decks were you most excited to play? Which is the first one on this list that you are going to craft? See you all later for the best decks from Pool 2! :) 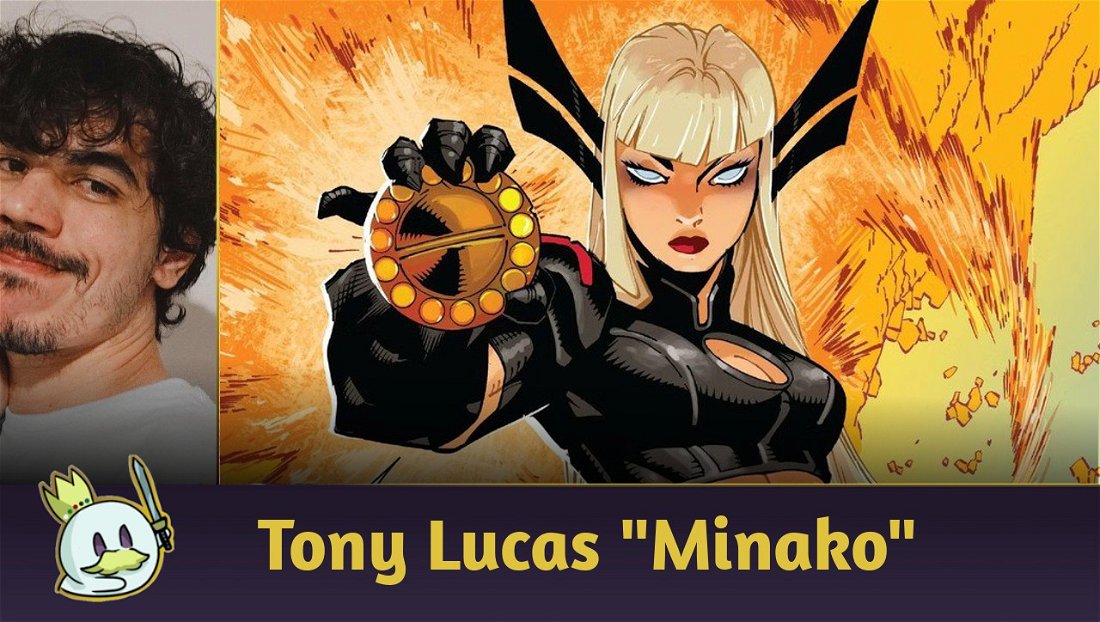 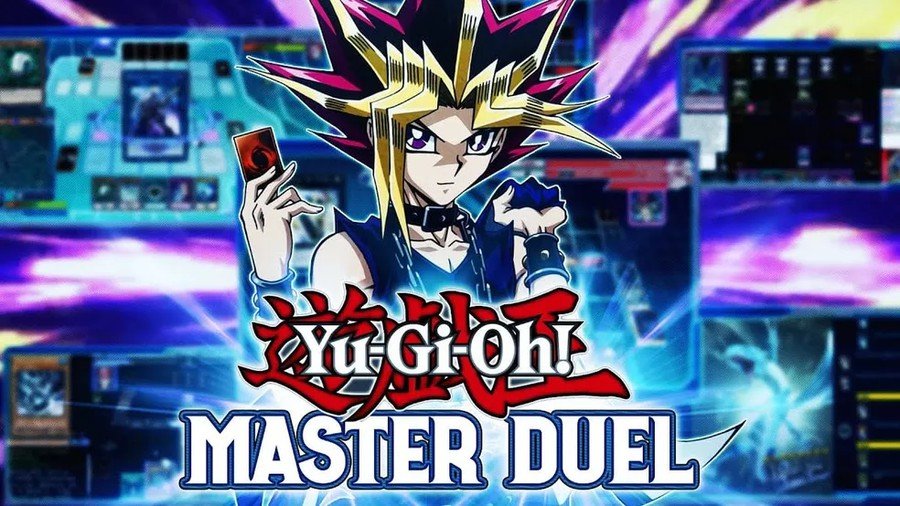 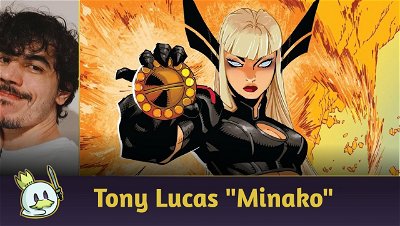 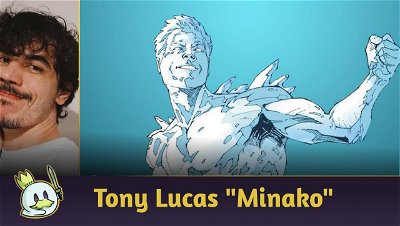 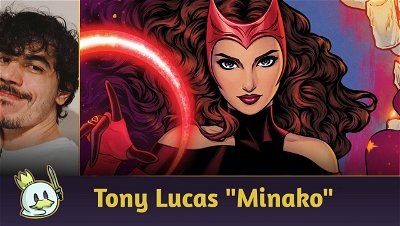 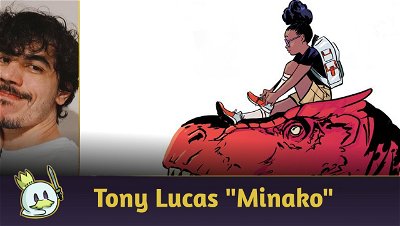 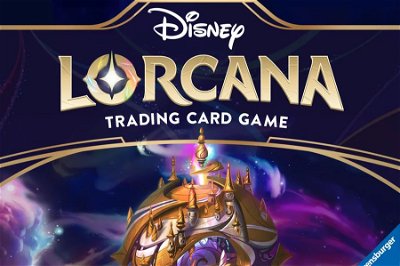 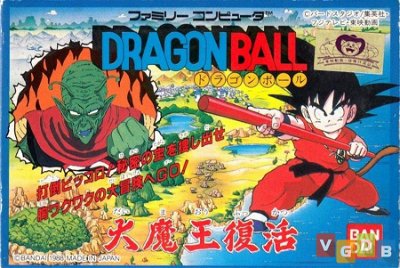 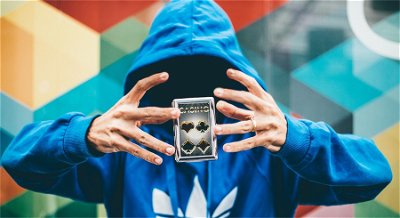